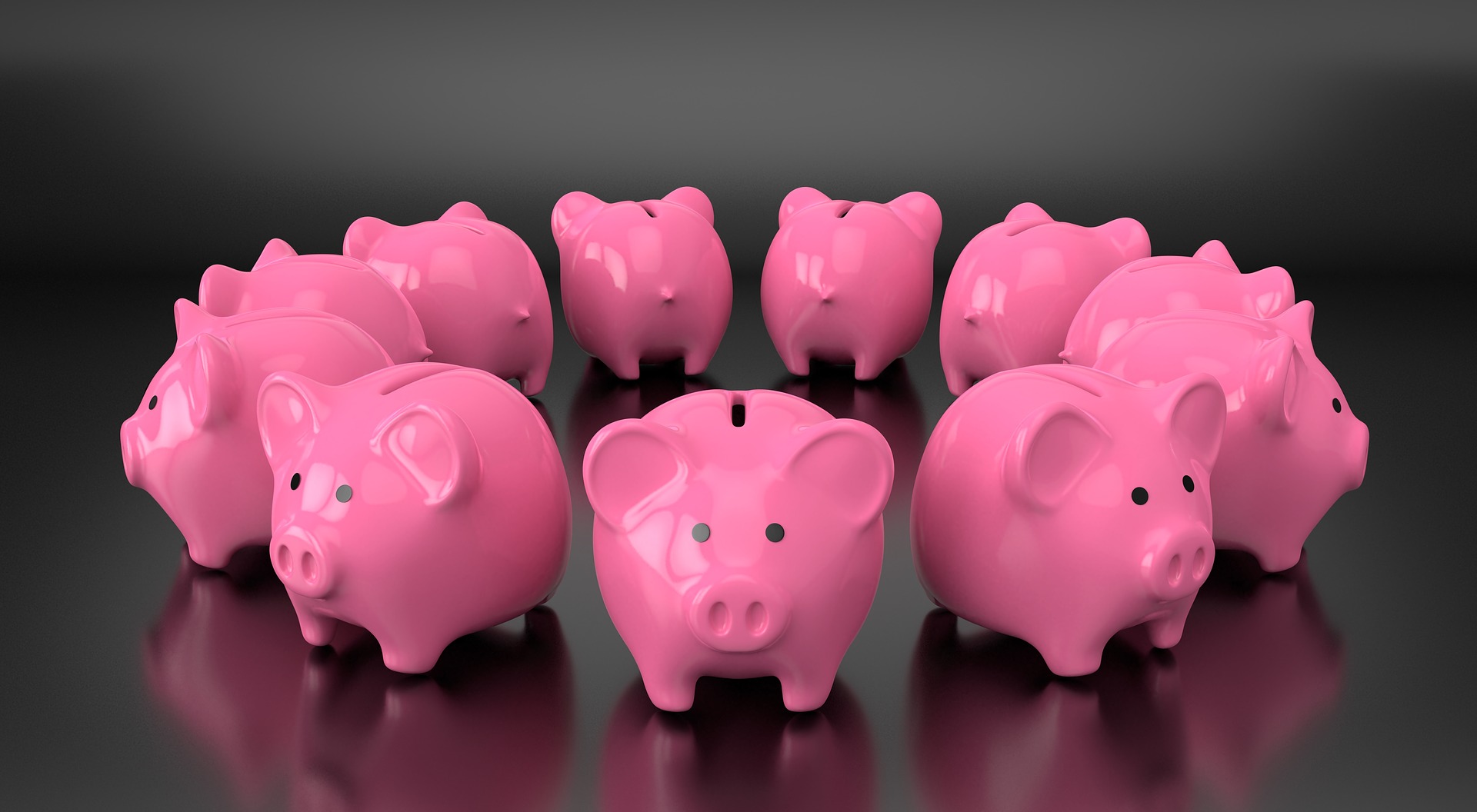 When you get married, it’s normal to start picturing your future. Typically, that includes a variety of financial goals you’d like to obtain together. Maybe you want to buy a house, plan for a child’s college education, or make sure your retirement is secure. But, while many want to put money in savings, the statistics suggest that many households struggle to make it happen. Here’s a look at the average household savings and tips for how newlyweds can do better.

On average, American households have $8,863 in liquid savings (usually, that’s cash kept in a checking or savings account at a bank or credit union). While that amount may seem ideal for emergencies, it only tells part of the story.

Younger couples (those under the age of 34) without children tend to have around $4,727 stashed away. However, singles in that same age group may only have $2,729 in savings. If a younger single person has kids, they may have around $1,350 set aside.

Additionally, these numbers are averages. Those with incredibly high balances offset those with lower ones. According to one survey, 69 percent of people had less than $1,000 set aside. In fact, 45 percent stated they had nothing at all saved.

Now, the above information only accounts for liquid savings. When it comes to retirement, 21 percent of Americans have nothing set aside, while 10 percent have under $5,000 in those accounts. Of Baby Boomers specifically, about one-third had no more than $25,000 in a retirement account.

What the Average Household Could Set Aside

While some of those savings balances seem pretty healthy, it’s possible that many households aren’t saving as much as they could. In 2018, average annual household expenditures came in at $61,224.

It isn’t clear from the data exactly where that $6,017 is going. Even then, it does suggest that many households could potentially sock away much more than the average household does.

How Newlyweds Can Beat the Average Household’s Savings

In many cases, the savings averages above don’t provide enough protection. Typically, it’s wise to have an emergency fund that can cover three to six months of expenses. If a household is spending $61,224 annually, then that means having a minimum of $15,306 to $30,612 available in liquid savings. While it’s possible less would suffice, suggesting the household could cut back on spending, many costs aren’t shrinkable.

Additionally, those numbers don’t account for retirement. Depending on the lifestyle you want to live, you may need $1 million or more set aside. That’s challenging, even if you start fairly young.

If a newlywed couple wants to beat the averages, they need to make savings a priority. Begin by trying to set aside at least 20 percent of the household’s total income. It can be divided between several savings vehicles, such as emergency, long-term, and retirement savings accounts.

It’s also wise to find opportunities to maximize your money’s earning potential. For savings accounts, consider online banks that offer better interest rates. If you move your cash stash from a financial institution offering the average 0.09 percent interest rate to one that provides 1.5 percent, your account will grow faster. Just make sure you choose a fee-free account. Otherwise, your growth may be cut down by fees.

There also a number of other reliable ways to save.  These including using coupons, rebate sites, and receipt scanning apps.  All of these are tried and true ways to save money and can help marginally improve a newlywed couple’s savings rate.

Don’t Be Too Conservative

In a similar vein, make sure your retirement or investment accounts aren’t too conservative. While it’s wise to be more conservative as people get older, younger couples may have some room for a bit of additional risk. Often, higher-risk investments have a better chance of stronger returns. As long as your portfolio remains diversified, consider adjusting your allocations to take on more risk, suggesting it doesn’t make you too uncomfortable.

Finally, make an effort to avoid lifestyle inflation. When you land a raise or get a bonus, don’t use the money to change your living situation. Instead, save that influx of cash. You’ll be able to quickly bolster your chosen accounts, allowing you to get a solid savings foundation in place as fast as possible.

Do you have any tips that can help newlyweds beat the average household’s savings? Share them in the comments below.

Why Match.com Is The Most Successful Dating Site in History

Flower Trends: 6 of the Best Wedding Bouquets of 2020