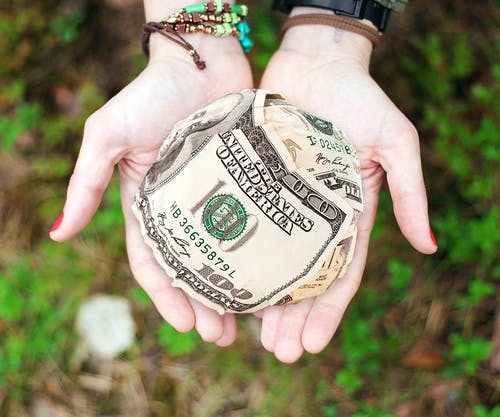 When people think of the word fire, they aren’t usually focused on personal finance. However, the FIRE (financial independence, retire early) movement deserves your attention. This extreme approach to savings and investing allow those who take part to achieve their financial goals quickly. Often giving them the ability to live however they choose or retire early. If you are wondering whether it’s a good idea to try FIRE. Here’s what you need to know.

The Principles of FIRE

Members of the FIRE movement are aggressive savers. Usually, followers set aside as much as 70 percent of their income for the future. Often, they are focused on a particular financial future. One that would allow them to quit their job and live entirely on withdrawals or dividends from their investment portfolio.

In many cases, participants aim to stash away 30 times their yearly expenses in some form of savings or investment account. In some cases, the purpose is to be able to leave a 9-to-5 job. They want to work on their own terms without financial worry. In others, it’s about being able to pursue their ideal lifestyle without having to work another day in their life.

However, FIRE enthusiasts typically only plan to withdraw up to 4 percent of what they’ve set aside each year. Some are stricter. aiming to rely on dividends or interest and leaving the main investment entirely intact.

FIRE is About Flexibility

In reality, FIRE is all above flexibility. The focus is on saving enough to live your ideal life. For some, that means fully retiring as soon as possible. For others, that means stashing away enough cash to be able to live off of a part-time job alone or pursue work that isn’t as lucrative. Financial independence tends to be the bigger goal for FIRE devotees, as not all of them aim to completely leave the working world early.

Should Couples Join the FIRE Movement?

FIRE is an extreme approach to saving. It means forgoing a lot today in hopes of crafting a perfect tomorrow, one that hopefully arrives quickly.

For some, the idea of being able to retire at age 30, 40, or 50 is enticing enough to make the sacrifices worthwhile. They are willing to live a minimalist, saving-oriented life to live better down the road.

However, that degree of dedication isn’t always realistic for everyone. Some individuals might be miserable living on such a small part of their income. At times, saving that much might require forgoing something else you find important.

Ultimately, the decision to join the FIRE movement is a personal one. Couples should sit down and talk with one another to determine how much of their income they could realistically save and if they are both willing to do what it takes to follow the basic tenets in exchange for the future they envision. If so, then FIRE could be a good fit.

For those who think FIRE is too extreme for their taste, it’s okay to pass on the movement. Instead, focus on saving for retirement in a more traditional way, ensuring your later years are financially secure.

Are you a part of the FIRE movement? Have you considered it? Share your thoughts in the comments below.

Buying A New Car For The Family-Follow These Rules