Does Your State Have A “Marriage Penalty? 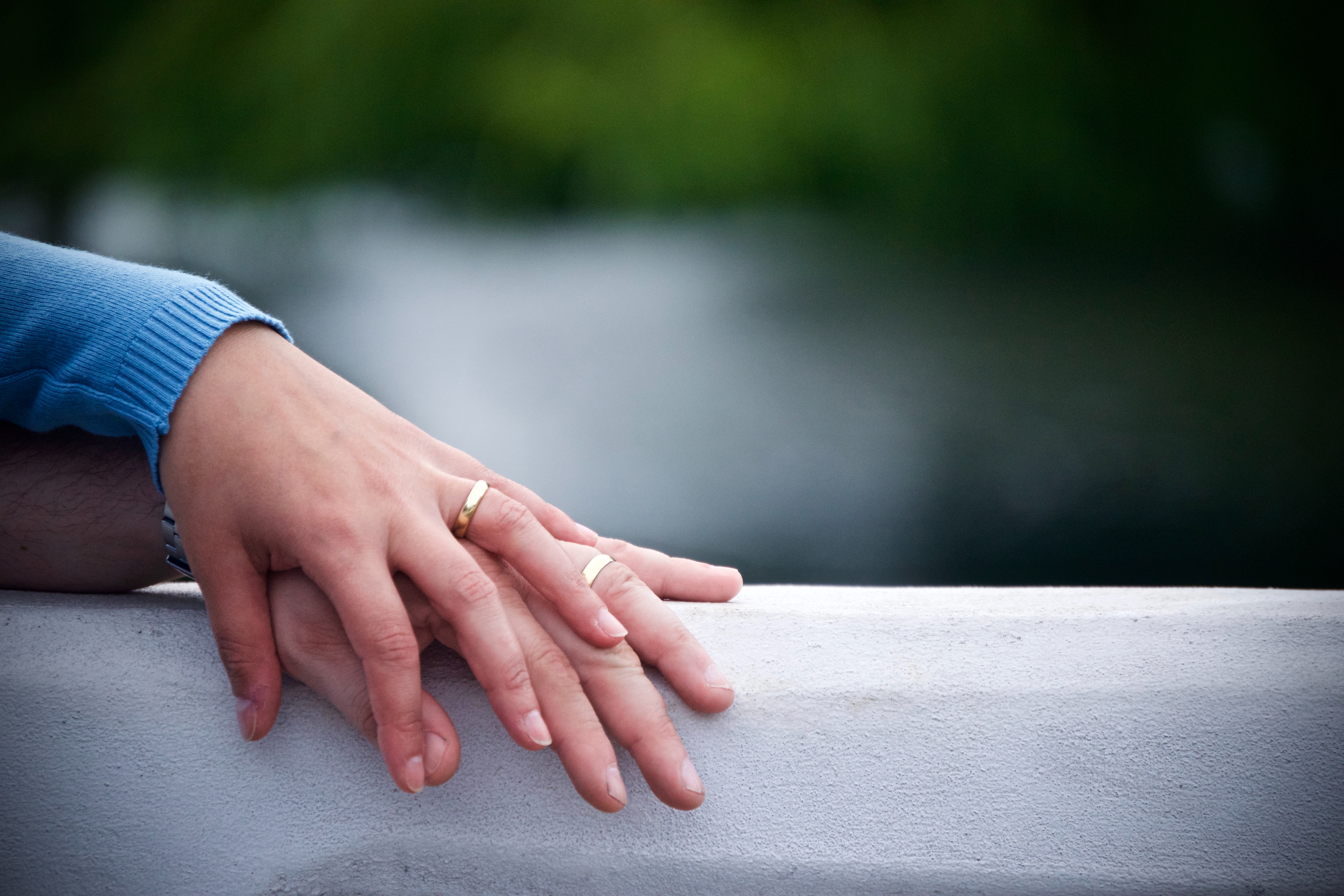 While most people marry for love, the financial benefits of a marriage can be a nice perk. Everything from lower insurance rates to shared health care coverage can be a bonus for your budget. However, there are also some potential financial pitfalls that married couples face. For federal and state taxes, you could get stuck with a “marriage penalty,” a quirky part of the tax law that can actually cost you a significant amount of money.

What is a Marriage Penalty?

Marriage penalties happen when the tax rate joint filers face is higher than if each spouse was a single filer. If by filing jointly, you end up in a tax bracket with a higher rate than if you filed separately, you are dealing with a marriage penalty.

Other factors aside from tax bracket can also cause marriage penalties. Exemptions, standard deductions, and credit thresholds can all lead married couples to pay more than single filers, depending on their unique circumstances.

On the federal level, the marriage penalty usually only comes into play for the highest tax bracket. However, at the state level, many more people have to contend with a marriage penalty.

In total, 15 states have a marriage penalty that can affect some tax filers. They are:

In Georgia, Maryland, Minnesota, New Mexico, North Dakota, Ohio, Rhode Island, South Carolina, Vermont, Virginia, and Wisconsin, only couples that jointly fall in the lowest tax bracket are guaranteed to avoid the penalty. Everyone else has to pay one.

For New Jersey residents, three tax brackets have possible marriage penalties. In New York and Oklahoma, only one bracket has the potential penalty.

It’s important to note that seven other states and Washington DC appear to have a marriage penalty initially. However, they have a method for eliminating them built into the brackets, ensuring that married couples aren’t stuck paying more unnecessarily. Those seven states are:

Any other state not on these two lists either has no marriage penalty potential or does not have state income taxes.

In some cases, couples may be able to sidestep the marriage penalty. However, it does require filing separately, which can dramatically impact your total tax liability.

For example, filing separately may prevent you and your spouse from falling into a higher tax bracket, resulting in a savings. However, you may also lose access to certain deductions while others may be reduced, resulting in a net loss instead of a net gain.

The only way to know if filing separately will work for you is to either give it a test run or speak with a tax professional. If you prefer the DIY approach, you can use software or online filing options to calculate your taxes under each scenario. Then, you can see which one ends up being the least expensive.

When you work with a tax professional, they will essentially do the same thing. They will calculate your tax liability using both approaches, giving you insight into which option may be right for you.

If you are just barely into a higher tax bracket when filing jointly, you can also explore other options to lower your taxable income, allowing you to fall into a lower bracket. For example, you can explore retirement account options or health savings plans. You can also strive for more deductions, which may be more challenging since the newest tax laws went into effect.

The states above rely on sales tax entirely, so you never have to worry about a marriage penalty on your state income taxes. However, you should also consider whether those sales taxes could actually create a net loss before you decide to relocate purely to improve the outcome of your income taxes.

Do you live in a state with a marriage penalty? Tell us about your experience in the comments below.

When Both Spouses Have Student Loan Debt

Is Dollar Tree Still A Good Deal for Shoppers?

Is Tipping Out of Control?