Getting a firefighter jobThe Mr. and Mrs.Things My Husband Does

The Biggest Moment of Our Lives

It was better than the time Leo sang to Kate…. 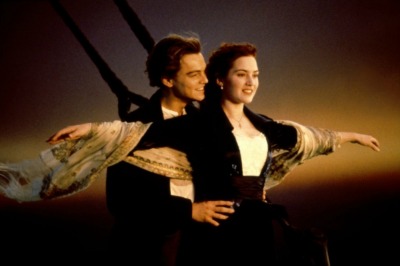 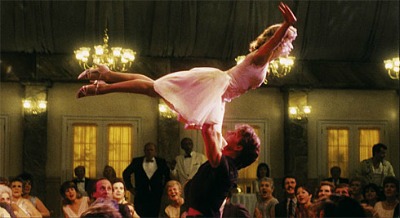 Even better than the time Elliot flew in the sky… 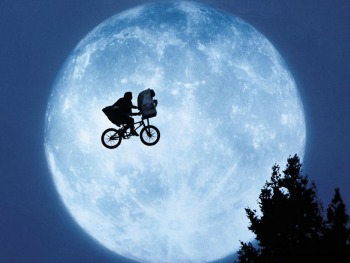 But even THAT doesn’t do justice to the BIGGEST MOMENT OF OUR LIVES. (So Far).

For three years, THREE YEARS, I watched (sometimes impatiently) while my husband followed his dream to become a firefighter in southern California.

The process is long; the journey arduous.

For us, the journey started in August of 2010. My husband began to work as an EMT for an ambulance company, barely making a bit more than minimum wage.

He took tests everywhere: Seattle, Nevada, Arizona, northern California… countless dollars were spent on travel to these tests. At the beginning, he wouldn’t even pass the tests.

Then he quit his job and attended the fire academy full-time–leaving us to survive on my income alone.

After four months of 4 am wake-up calls and 12-hour days , he graduated the fire academy and immediately began work as an EMT for a fire department an hour and a half drive from home.

And did I mention that for the past year and a half, he’s been going to school full-time to finish his bachelor’s?

For this fire department, he took the test in July. July, people! After passing the test in July, then an oral interview in August, then a chief’s interview in September and a background investigation that lasted two months and included interviews with me, my parents, Eric’s parents, our neighbors, ex-girlfriends, long-time friends, and all his previous employers since like…forever ago…

He finally moved on to the swim test.

After 15 minutes in the pool, he got out and signed his job offer letter.

We have been waiting for this moment for three years. THREE YEARS. And it is finally here.

And after all those tests in cities hundreds of miles away, you know where my husband ended up?

In the same city he grew up in, 20 minutes away from where we currently live.

There is still fingerprinting, a physical, a lie detector test, a mental health evaluation–all things that he has taken and passed before.

Then he will start the fire academy in January, and will be on probation for a year, before he is officially hired full-time.

I just can’t put into words the amount of happiness we both have in our hearts right now. This was the best Christmas present we could have possibly received.

This has been on our goal list for the past two years, and now we can finally cross it off.

We are so incredible blessed. So, so blessed. All the tears and heartaches and disappointment over positions that we were SURE he was going to get were all worth it for this moment.

How to save and get the product you love

[…] his back injury (no pay for six weeks), and dealing with crappy pay as an EMT, he finally landed his dream job as a firefighter for a department just 20 minutes from where we […]

[…] 2014 may not have any vacations in our future because of Eric’s new job, I at least hope that our everyday lifestyle will be less about worrying over money and more about […]

[…] now that we’ve taken care of that money situation, there appears to be only one other thing that Eric and I frequently argued […]

I am catching up on my blog reading and had to send you a huge congrats!! I’ve been following Eric’s journey the past couple of years and I can only imagine how happy you are. Kudos to him for never giving up!

Thank you so much Cat! It’s been an incredibly hard journey, so it is so great to finally be reaching the finish line

Congratulations! It will change your lives. I am amazed at how grateful you are for the small accomplishments. I can see his dedication, hard work, and commitment get him far..perhaps even a fire chief???

Why not/? Everything is possible with hard work.

Congratulations~ It’s such an admirable profession.

Congrats! That is so awesome! I had no idea how long the process is to become a firefighter. I’m so thankful so many make that sacrifice to keep us safe!

Awesome! Congrats to your husband! You’ve been incredibly supportive

Congratulations!
I know how much you’ve both sacrificed to get to this point.
What a great Christmas present for you both!
Stay safe Eric!

Thank you ALL so much! We are thrilled!

yesss!!!! So happy for you two, please pass on our congrats to Eric from both of us! So well deserved.

What wonderful news!!! So excited for you both!!

Shoot me an email with all the deets. 🙂

Congratulations!!! This is so awesome, and I’m so happy for you both!!

Yeay! I know that you’ve been writing about your husband’s journey toward becoming a true blue (red?) fire fighter for a while now. It sounds like it’s been way more involved than I realized! Good on him for staying focused on his goal and good on you for being supportive through the ups and downs! Have fun celebrating!

Ummmm, that was a huge build up. I thought your we’re going to announce a baby! However, I am pretty sure this was on your to do list first. Anyhow, this is so awesome!!!! Congrats to the both of you! I think he is going to want a raise in his weekly allowance! 😉

Oh my gosh, amazing! Congratulations, Eric! What an amazing accomplishment.

Thanks to both of you for sharing the journey with all of us readers – the ups, the downs, everything.

I’ve always admired firefighters for their commitment to service, but let me tell you, after experiencing our apartment fire earlier this year and dealing with the firefighters who put the fire out and rescued one of our cats, they are on a whole new level. I don’t think I could ever repay them for that.

Congrats again, this is so exciting!

Congratulations! So happy for you.

Congrats Eric! I can’t believe how hard it is to get through this process. Perseverance pays off though. I am so proud of you guys!

AMAZING. SO SO awesome. SO well timed, SO CLOSE BY! I am so happy for you both. Congrats Eric!!

Congratulations on this great accomplishment!

Congratulations!! It’s awesome the location he ended up at is only 20 minutes away, too.

Yeahhhhhhhhhhh! Congratulations Eric. Your family must be so proud of you; as well as your friends.

Congratulations Eric!!! I know it’s been a long time coming!

My dad’s a firefighter, and my husband went through the same process, so I know this is a huge deal. Congratulations!

It sounds like it’s very difficult to get a full-time job…so congrats! That’s great. I hope that he loves his new job.